This has been a busy week for Ibu Lily Kasoem, CEO and Founder of Titian Foundation and yet the most exhilarating period with the signing of MoU as a sign of commitment to Titian Scholarship Programme. In this academic year 2019/2020, the Scholarship Programme welcomes a total of 108 students to facilitate their continuing education in general or vocational high schools.

The 108 students are divided amongst three Titian centres, with 73 students in Bayat, Klaten, 11 students in Tangerang Selatan (Tangsel), Banten and 24 students in Lombok, West Nusa Tenggara. The MoU gets renewed every year at the beginning of school during the three-year Scholarship period. 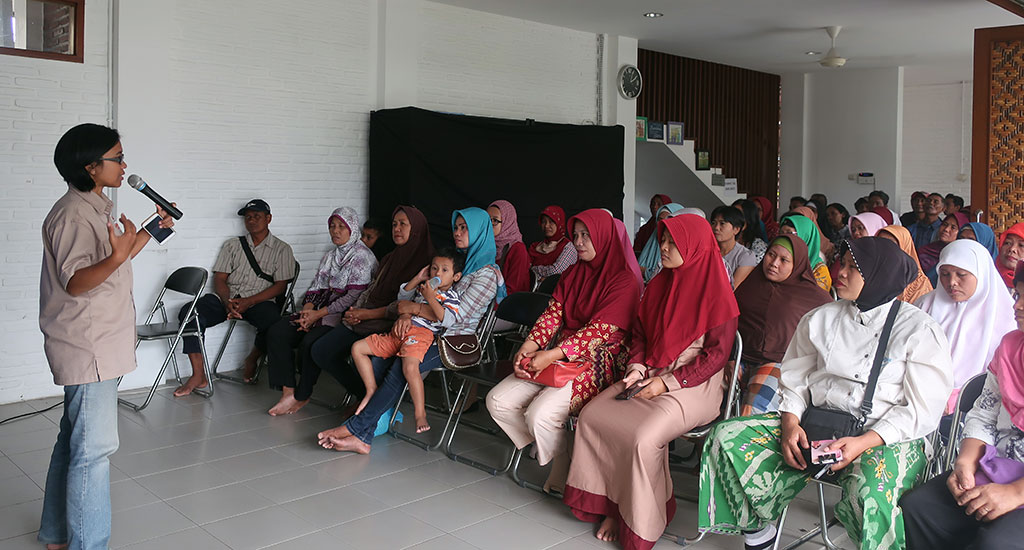 Ibu Lily always make time to speak with the beneficiaries’ parents, especially for the newcomers. She persuades parents to lend their unwavering support in what Titian is trying to accomplish by prepping them to achieve the best version of themselves. Thus, they can afford to have a brighter future, which is a win-win outcome for the parents too. 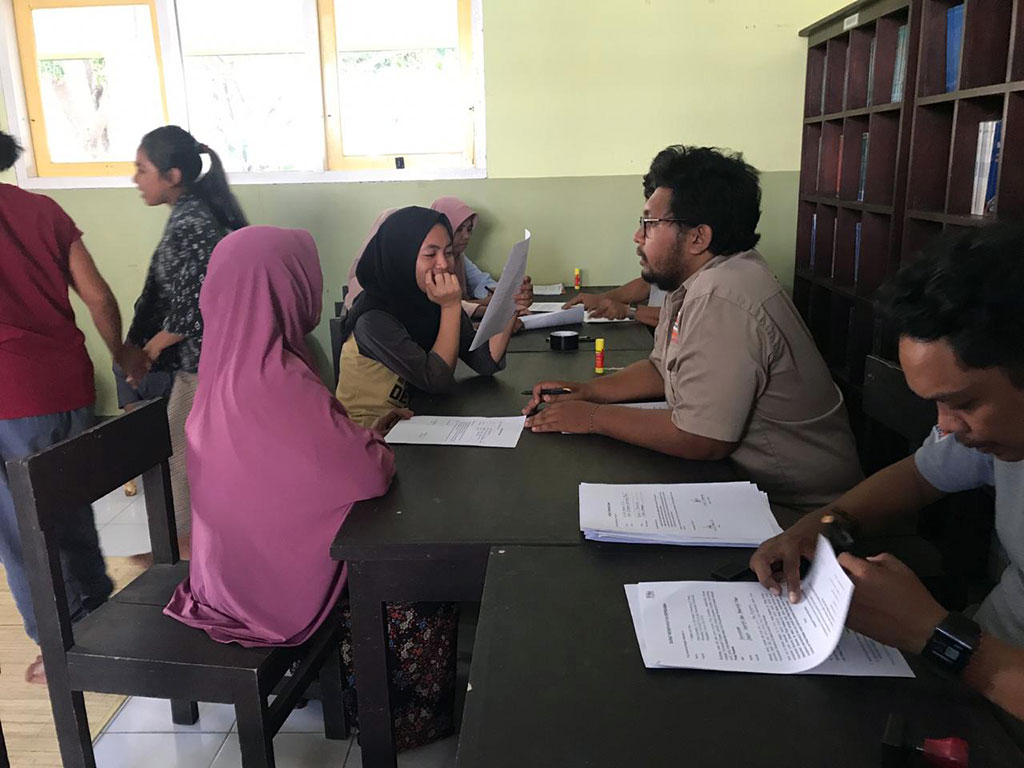 Testimonies from current beneficiaries and alumni strengthen the outcome and impact of the Scholarship Programme. The current beneficiaries testify the change in their attitude, as they become more confident and bolder. Syehri Ally Reza, Generation 2 Tangsel, confidently said as Titianers (a term for Titian Scholarship beneficiaries), he feels as if he belongs in a successful-to-be group of people and that he is one step ahead from his non-Titian classmates.

Guntoro Yudhy Kusuma, alumni of Scholarship Programme in Bayat from Generation 7, who is currently taking major in Artificial Internet Technology at Gadjah Mada University (UGM), Yogyakarta, said he still apply everything that was taught to him during the mentoring sessions of Scholarship. He even kept a diary of his activities, his plan for the month and evaluates them later on. This is more useful than spending time racketing in social media, in his opinion.

Next News →
An Afternoon at CLC Pemenang