Three years ago, Generation 10 of Bayat Titianers carried out an activity that was quite foreign to them: the Scholarship Orientation Period (often called MOB or ‘Masa Orientasi Beasiswa’ in Indonesian). At the same time, Titian opened scholarship opportunities for South Tangerang youngsters. They didn’t really understand what Titian was and didn’t really understand why places like CLC Titian Bayat and CLC South Tangerang could provide such scholarships and mentoring. That day, they began to know Titian. 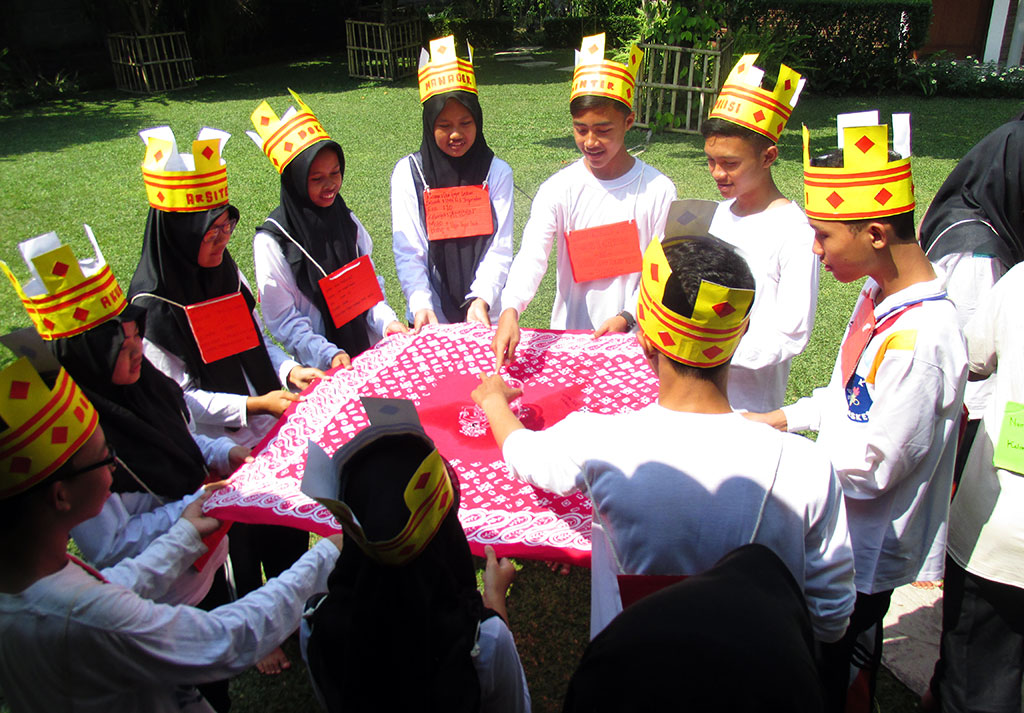 The MOB activity in Bayat three years ago had “You Live Only Once, Give Your Life Meaning” theme for the event. Those present had lots of fun and made some new friends from other schools. Three years later, in 2020, they got the “Pursue Dreams, Build Meanings” theme for their send-off event, reminding this generation about the importance of giving meaning for their respective lives. Many of their life meanings began to be explored during Titian’s mentoring, because it was at Titian that they got an education about life itself. They explored issues of leadership, time management, communication — things that are rarely taught formally at school. Throughout the years, the role of this Titian’s mentoring has been crucial to the development of all scholarship beneficiaries. Three years with Titian could make them fulfilled with knowledge and strong enough to deal with the complexities of life.

Dreaming is also something that has just been started by the newly graduated Titianers. Facing a world that feels more ‘real’, sooner or later they will be seeing, hearing, and feeling things that they have never experienced before. All lessons related to life skills that have been acquired at Titian for the past three years will be practiced immediately in the new world, and they will soon design their own dreams — whether in the form of life goals, happiness targets, self-improvement, career goals, or other forms of achievement. 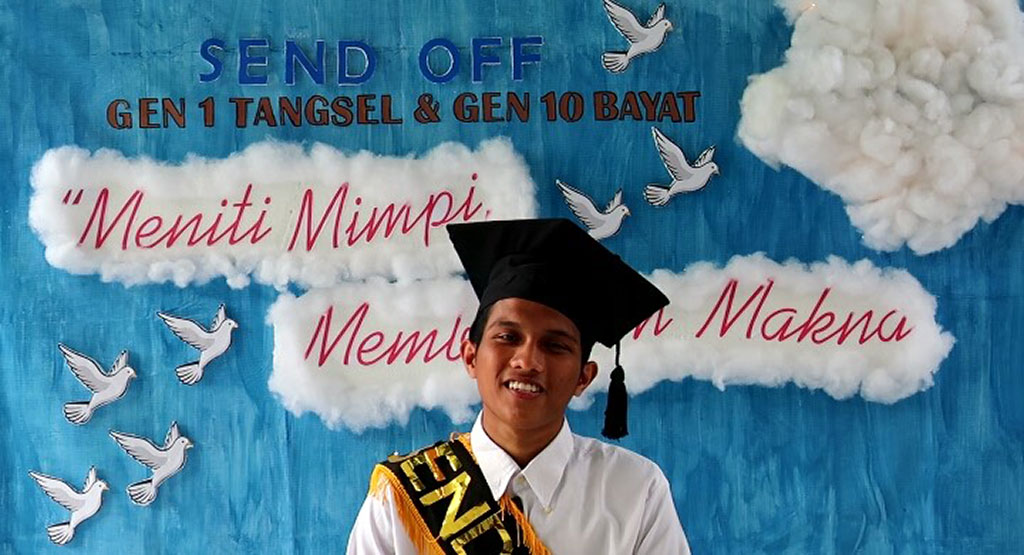 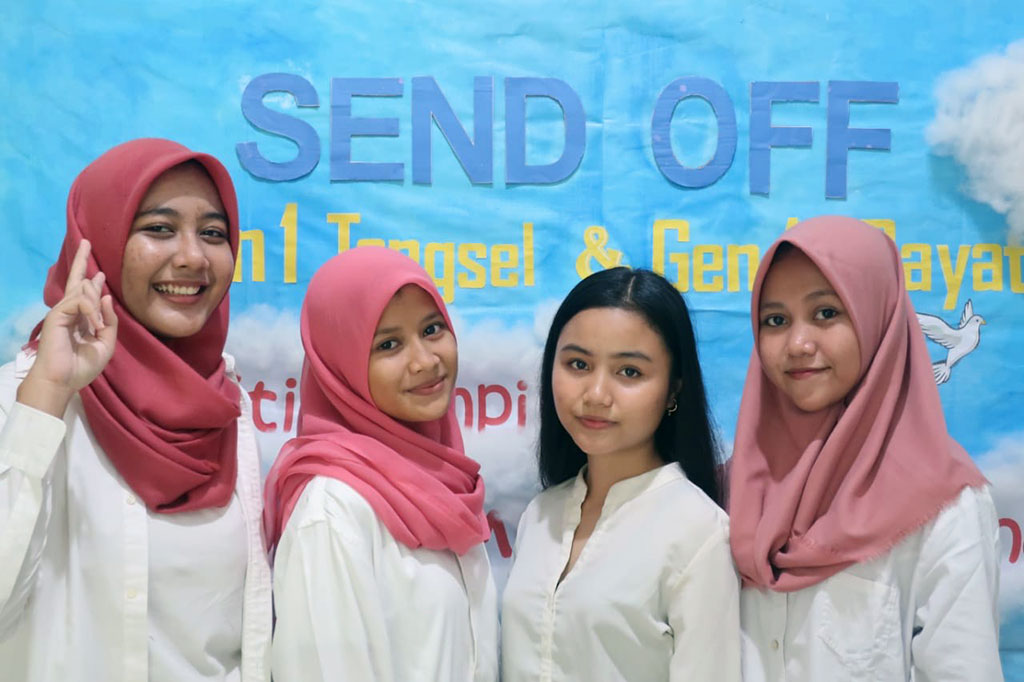 Typically, Titian organizes send-offs through a gathering just like regular events, yet this year’s pandemic situation meant Titian conducted the send-off by collecting and recording video clips at their respective locations and then making them into one long video. The staff, scholarship beneficiaries that have become alumni, and all parties involved worked well together to make the video. The concept was just like a regular graduation event; not only the beneficiaries, but Ibu Lily Kasoem, Ibu Roosniati Salihin, also the facilitators and representatives of the scholarship beneficiary parents also gave their messages and impressions of Titian through the video. The production of this video also involves Edo of Generation 1 Bayat for editing.

Afterwards, after thanking all the parties involved with Titianers’ self-growth, Ibu Lily said that this is a time for the newly graduated Titianers to pursue their goals. They were reminded again to keep working hard and become successful individuals and start determining their own life choices. Ibu Roosniati said that whatever kind of path Titianers choose, Titian would love and support them, always. “Be determined to be successful, don’t give up on your destiny,” she said in the video. Heartwarming messages were also delivered by Titian facilitators, Timotius Aditya and Khoyriyah Asadah. They are proud of the self-development experienced by the Titianers and hope all the knowledge they have acquired at school and in Titian will be useful for their future. Next, representatives of beneficiaries’ parents, Pak Chasan Yasin from Bayat and Ibu Sriatin from South Tangerang, expressed their most sincere gratitude to Titian. Not to forget, Titianers representatives from Bayat and South Tangerang also spoke about what they feel. “Titian is great. Aside from teaching me things about discipline and kinship, Titian also taught me about tolerance. I really appreciate that,” Rega Nanda Pratama conveyed these words with straightforward intonation. Titian representative from South Tangerang, Mela Oktafiani, said that Titian changed her to a more open-minded and confident person.

In the end, all the Titian graduates were given the opportunity to describe Titian by saying a few words. Dozens of them delivered their respectively chosen words about Titian, starting from ‘hope’, ‘source of knowledge’, ‘best friend’, ‘dream light’, to ‘bearer of change’, and many others. The video ended with a mesmerizing acoustic musical performance from two Titianers, Ilham and Aditya from Generation 10. Farewell, keep up your spirit to live your dreams and build meaning in your life, Titianers! (SK) 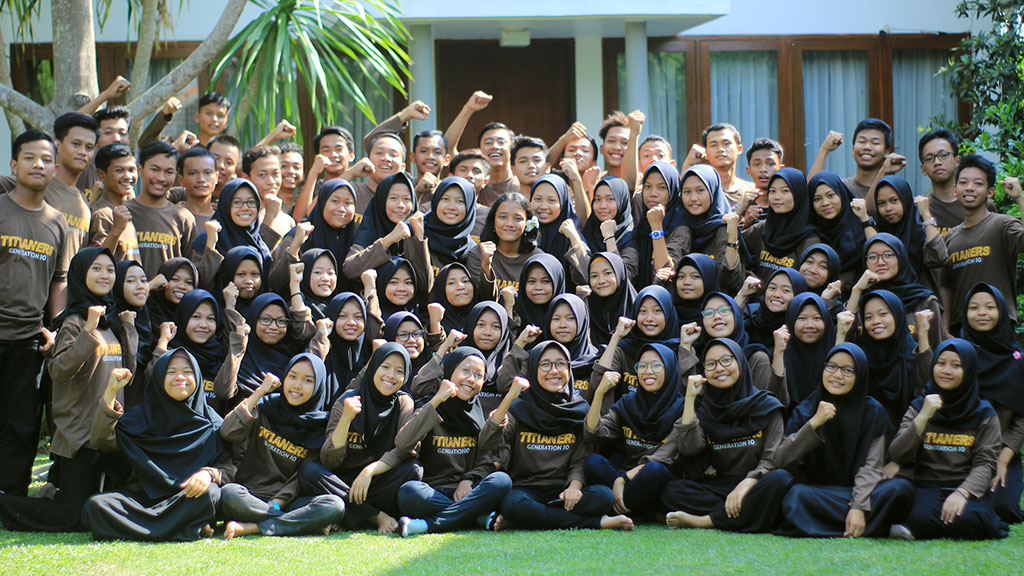 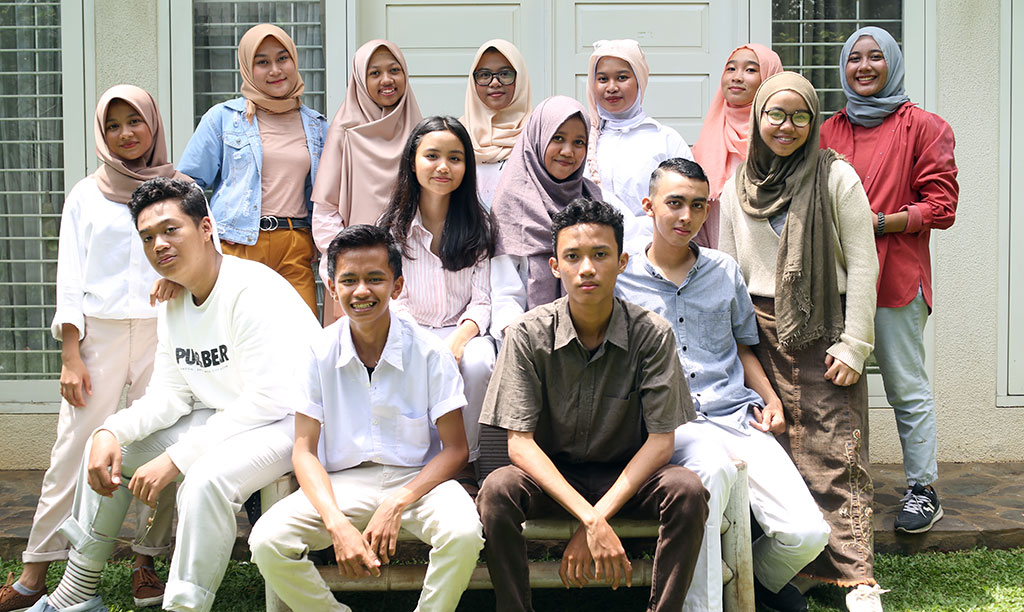