To help teenagers, at least we have to understand their characteristics. In various literatures, adolescents are often described as the ones that have distinctive glow through their stares, as if all their curiosity shines from the look in their eyes. Then there’s a problem here: do all the adult figures around them have enough abilities to answer their curiosity? Although there are many theories and opinions regarding the span of adolescence, what we do know is that this period is quite short, only in a matter of a few years. According to WHO, the span of youth runs out in just nine years which is 15 to 24 years of age. It feels so quick just like a lightning bolt. 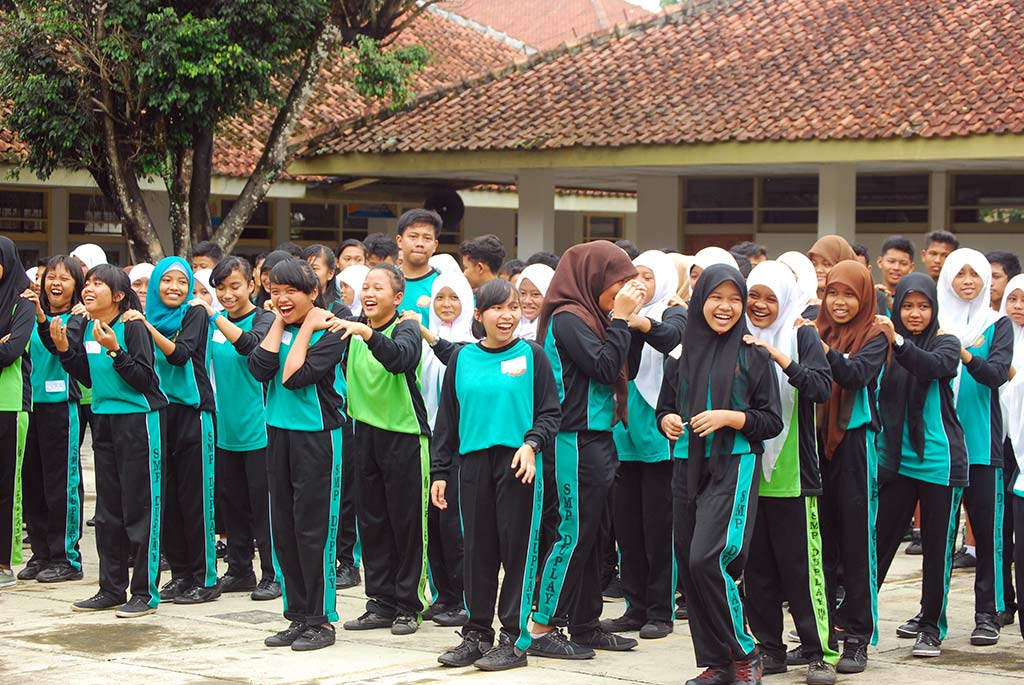 The ‘coming of age’ terminology in English indicates that the definition of ‘age’ here is the adulthood. Youth, the years before the arrival of ‘age’, is a moment of vulnerability. One of the pioneering psychologists who paid attention to adolescent psychology was Erik Erikson. Reality clashes with desire. The prejudice that comes from parents and the surroundings can be felt so overwhelming. According to Piaget, a Swiss philosopher, scientist and developmental psychologist, best known for his research on children and his theory of cognitive development; teenagers begin to become very enthusiastic in understanding their world. However, how would they make sense of their world if there was no one they could ask?

G. Stanley Hall, an adolescent psychologist who is also the pioneer of adolescent psychology has his own method in studying teenagers. He described adolescence as a period of strength called ‘sturm und drang’ or ‘storm and stress’. In German literature, sturm und drang consists of the works of Schiller and the early writings of Goethe that are full of idealism, commitment to purpose, revolutions against old ideas, personal feelings, desires and suffering. Hall observed an analogy between the aims of this group of young writers at the turn of the 18th century and the psychological characteristics of adolescents themselves.

Sturm und drang is related to literature or music that aims to surprise the audience by giving them a sense of extreme emotion. That’s the emotional fluctuation felt in adolescents. In his book, The Psychology of Adolescence (p. 21), there is also Hall’s explanation which is still relevant to the concept of ‘a new world’ of adolescents put forward by Piaget:

The world seemed strange and new.
Interest in adult life develops.
Young people wake up in a new world
and understand neither the life nor themselves!

In psychology study perspective, most of teenagers start to ask things they never thought about in their childhood, for example, “Who am I?”, or, “What is my uniqueness?” along with many other reflective questions. Various unanswered questions of life can be a stressor for teenagers. According to Erikson, the period of self-confusion over identity takes place during adolescence, because at this time adolescents must decide who they are, what their uniqueness is, and what their life goals are. In Erikson’s famous psychosocial diagram, adolescence is the time when they question their own identity and make every effort to “be something”. Even though we are constructed from the day we were born until the end of our lives, teenagers in their adolescence phase really need to be assisted by adult figures they can trust.

History opens the opportunity for us to comprehend the immense generation gap from time to time, although it is getting smaller and smaller. There is a high probability that young people, particularly in psychology study, ‘just noticed’ by scientists worldwide in the early 1980s (think about the challenges of information distribution in the days before the internet). Roughly speaking, adolescence is the most recent age cluster to be studied. This may have a broad impact: the generation before Generation X (generation which born between 1965 and 1980) did not have much information about the psychology study of adolescent which is obviously so different from the situation in this current era, where the mental health issues of adolescents is rife on various large digital platforms. Even so, this can only be found in urban life where people have high accessibility, ability to use devices, and adequate education. Then, what will happen to the distribution of information, or more simply education about adolescents, in rural areas? It could be a big zero.

Titian’s big role, especially in Bayat, South Tangerang, Jogjakarta and Lombok; is to be a bridge for teenagers in their vulnerable times to build their own identity. We try to make a positive movement by embracing their cognitive needs and intellectual abilities as thinking human beings by showing various options in life, opening insights on how the world works, as well as describing alternatives that they can work on so that they become independent individuals. Be with them in vulnerable times. 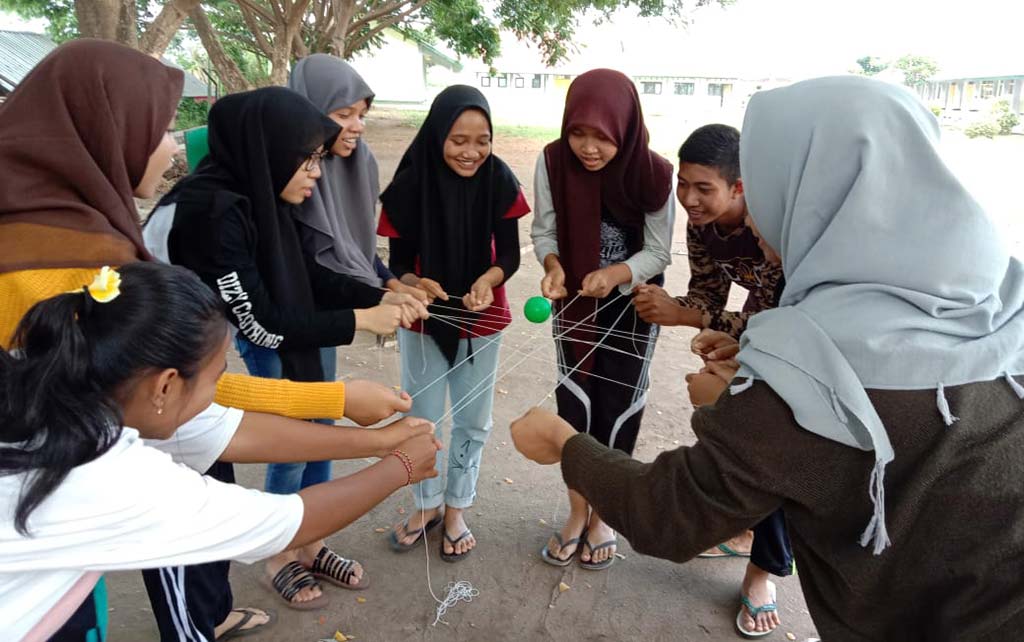 It is a global agenda to keep an effort to pay closer attention to adolescents, there are still many parties who do not or have not seen this as something crucial. This is the key to the success of the Mentoring Programme at Titian, which is unique to Titian itself as an educational NGO. In Titian, various parties who have a similar vision have a place to collaborate and work together to embrace the youth of teenagers by providing them with proper education. In this way, we can provide a pathway to improve their quality of life—the key lies when they realize that their cognitive abilities are the same as that of any other youngsters in the world and that they can be put to good use for their future. Titian exists for the sturm und drang period of the scholarship recipients and also the community around our Learning Center who are still in their adolescent phase. It’s never too late to start thinking about the teenagers and embracing their existence better than before. Let’s embrace them together!

Next News →
Titian and Mental Health