It’s Okay to Be Not Okay

The theme of the Sunday Gathering (SG) Titian Bayat Generation 11 on December 2020 is ‘It’s Okay to Be Not Okay’. It was chosen because some Titianers were experiencing boredom. Online activities felt so overwhelming and causing some Titianers to be emotional, overthink, and sometimes they feel like they’re a failure. They are currently experiencing the teenager-to-adult transition as well as starting their self-prepare to face the future. During pandemic, the SG activities were divided into two sessions. SG started by students watching and listening to “Utuh” music video by Johannes Rusli feat. Dira. The students were asked to share their thoughts after listening to the song. What did you feel? Most of them said that the song was in accordance with their experiences, that they rarely asked themselves how they were, and sometimes forgot to be grateful for the little things they had achieved. 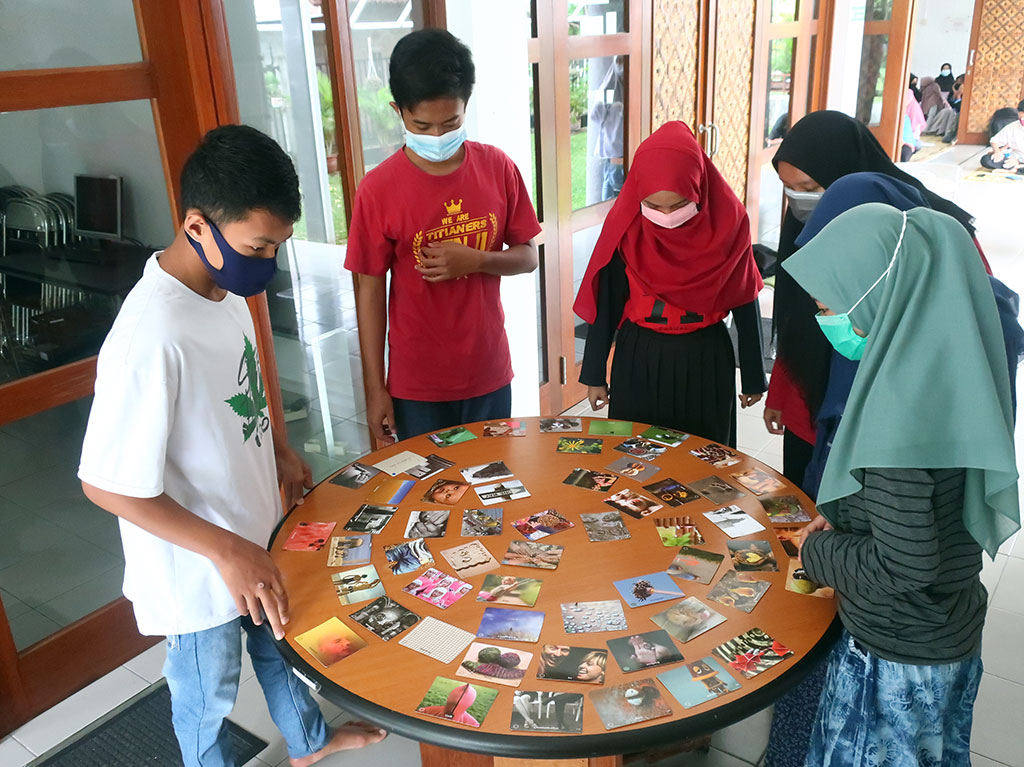 The students were asked to play Points of You (PoY) with front-facing cards on a table. They chose some cards that could describe their current condition, and then they were asked a question which was the reason for choosing the card related to the song at the beginning, themselves, and the type of insight they got. Everything was written on a paper. The students read one by one about what was felt at the moment and one of them was Muhammad Bagus K. who got the should be card. He interpreted the meaning of the word by concluding that life doesn’t have to be like A, B, or C, yet people had their own uniqueness, including the students; and people should try to be grateful both for their strengths and weaknesses. After the PoY session, the SG was continued to a session presented by Mbak Ana. The presentation in the session was about human development, including the mindset changes of adolescents, discussion about age, and what can be done at their present age. The thing that impressed the students the most was ‘realize, accept, and let go’ tagline. 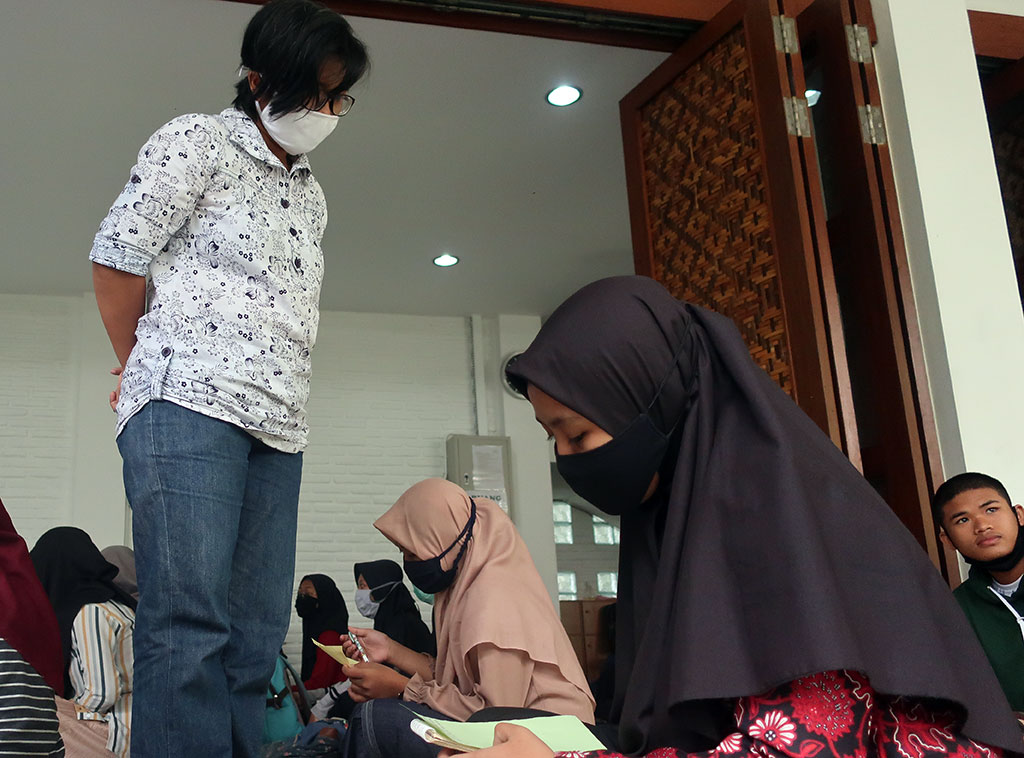 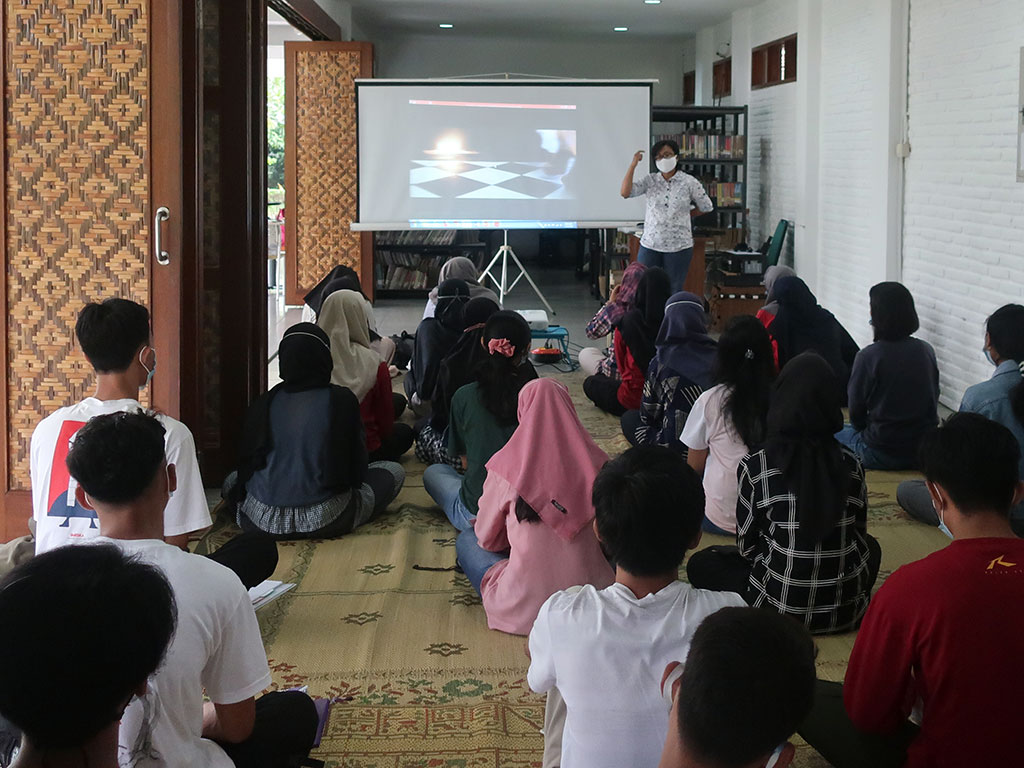 ← Previous News
Literacy is the Answer

Next News →
We Are All the Same