Almost all places in the world have folk legends. Usually these stories are formed by the naivety of the people to explain some natural and social phenomena. These stories are often quite thick in describing the state of the society’s mindset when the story is made and in the end it is told by word of mouth, generation to generation. The classic story about Putri Mandalika which is commonly known among the people of Lombok is very interesting to dig into.

Mandalika Beach is located in Kuta, Lombok. In addition to the view of the ocean with relaxing waves and white sand, the sight of women and children selling at the beach is a common sight. We may feel that we are in ‘paradise’ before we realize that children who sell things should be in school or at least play like common children. For those who live in urban areas, seeing little children selling things may be something peculiar and concerning. A paradise that may have serious issues. Many of the children only got a fraction of what they earned—almost all of it went straight to their families. 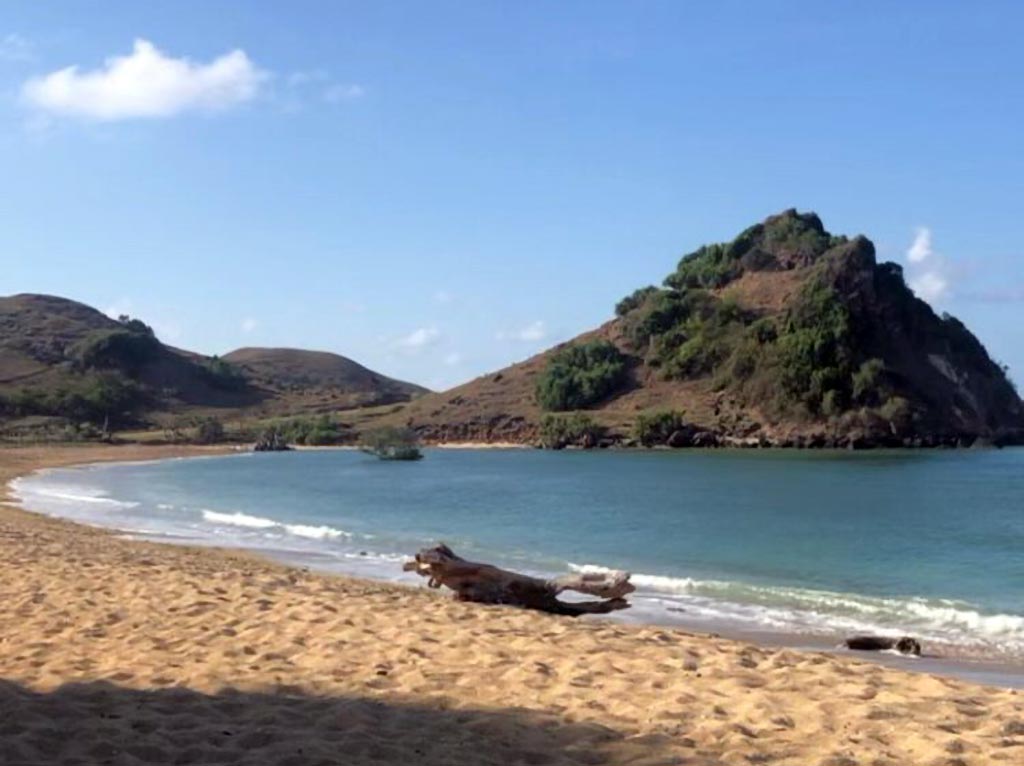 The story of Mandalika is short, not complicated, yet interesting be to discussed. Of course this story lacks accuracy just like other folklores because it was passed on verbally within times so it could be easily distorted. Putri Mandalika is a mythical figure—described as a woman who was very beautiful and kind—which made a lot of men want her. At one point, Putri Mandalika announced that she did not want all men fighting and having a war for the sake of ‘having’ her. After giving the announcement, it is said that Princess Mandalika drowned herself into the bottom of the ocean and turned into colorful worms. In certain seasons, the people of Lombok until now still celebrates the legend through ‘Bau Nyale’ tradition right when the colorful worms appear and which can be found at the seaside. It is obvious that tthe arrival of these worms can be answered scientifically now.

A Steep Road Towards Education of Consensuality in Lombok

Consensuality, a condition in which one party or individual gives permission to another party or individual to do something. An agreement that is based on awareness, without coercion. Putri Mandalika’s decision to drown herself seemed to be a clue that in ancient times society might have permissive behavior towards forcing men who were so eager to ‘get’ a woman they wanted as the Princess experienced such great frustration. As for now, we breath air in an era where we should be able to understand that coercion should not be carried out by anyone. To get education about consensuality, the people of Lombok in some parts of the region need to be equipped with the most basic literacy first. How can they understand consensuality in an illiterate and illiterate condition?

The problem of hetero-romantic relationships in Lombok is also still rising. Due to the low level of literacy, the knowledge of the people of Lombok about interpersonal relationships in some areas is still limited. As a result of clashes within tradition and religion, young people can have strong reasons to marry immediately, and in the end they lose the opportunity to continue their education. In Lombok, the problem does not end there. The behavior and orientation of the educators must be strengthened, considering that there are still many schools that have problems that may be more or less similar to those in other parts of Indonesia: teachers become teachers without understanding what they do—teachers who do not really comprehend the importance of education to improve their students and their homeland’s future. The issues that occur in Lombok are complex and this indicates the presence of education about consensuality has to go through a steep and winding road first. The basics of literacy must be noticed knowing that mindsets can be formed through literacy.

Lombok Women Are Not The Drowning Princess Mandalika

Women empowerment has become an urgency in Lombok and the new generation of Lombok should understand how important consensuality and gender literacy are. The problems are challenging, including the strong patriarchy and also the difference in social ‘class’. Points like this may indicate that there are still gender segregation and classism which influences, to some extent, on the systemic mindset of society. 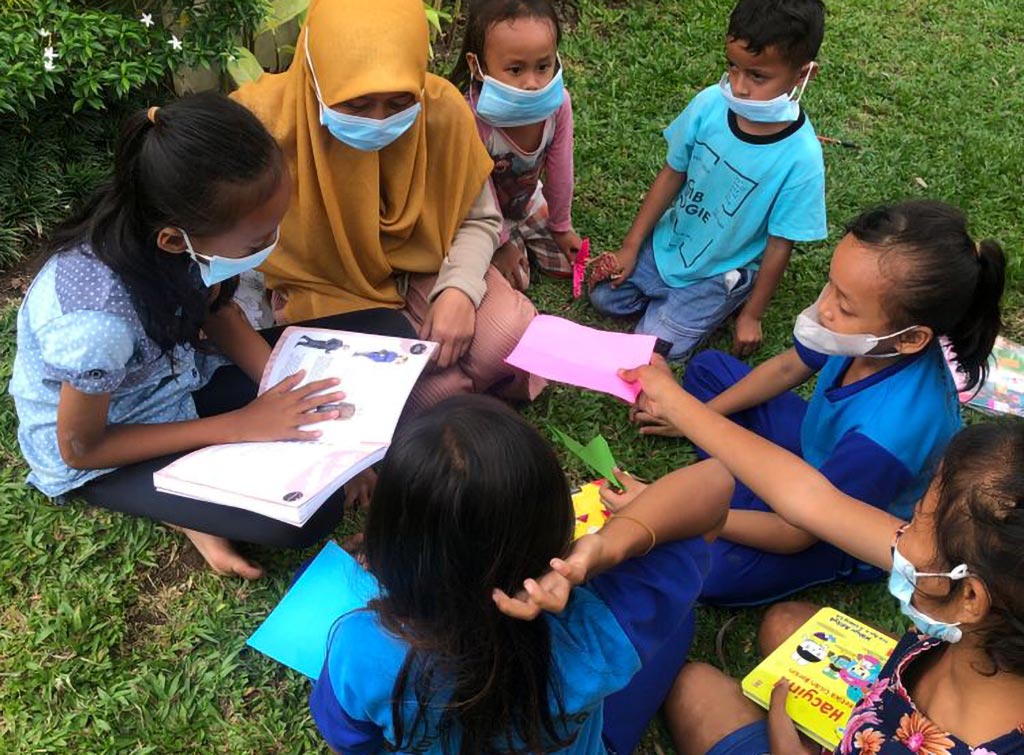 We have two options: to mourn because of the dire conditions or to be excited because we are still alive and can do something to contribute in developing a better society. The existence of a Community Learning Centre built by Titian Foundation in Rembitan, Lombok, which provides so many books, is a savior for their children’s curiosity about the world. Now, those who are used to hearing only folk tales can broaden their horizons to get to know names like Roald Dahl or Andrea Hirata. Moreover, in fact, they rarely left their own village. For some people who live in big cities with high purchasing power, reading good books is as simple as drinking water. Easy and affordable. However, for most residents around Rembitan, the need of knowledge can be driven by the existence of various books and ‘Gemar Baca’ (Love to Read) Classes which Titian Foundation facilitates. It clearly opens up opportunities for their children, the new generation, to deeply understand things that can be explored more. This world is not limited to farming, getting married in a young age, or selling on the beach. In the next few years, these children could be the key to the development of society, including the condition of their women.

In the end, the best way to develop the mindset that has been rooted in society is to communicate with the young people, and if education and literacy are improved and really prioritized, Lombok women will become the Mandalika who isn’t ‘drowned’. She has sufficient gender literacy, knows her rights, she has a voice that is heard, she has equal power as the Lalus and non-Lalus whilst still respecting the local culture’s existence, and she also creates movements for her homeland—she will say ‘no’ firmly to all things she doesn’t want. She wants it because she understands something: as a human being, she has the freedom to choose. (SK)

← Previous News
They Have Rights to Dream

Next News →
Literacy: A Journey to The World