We are a professionally managed, voluntary organization governed by a Board of Trustees on a pro-bono basis and we have the support of numerous professional volunteers who also lend their time and minds to develop and run our various projects. 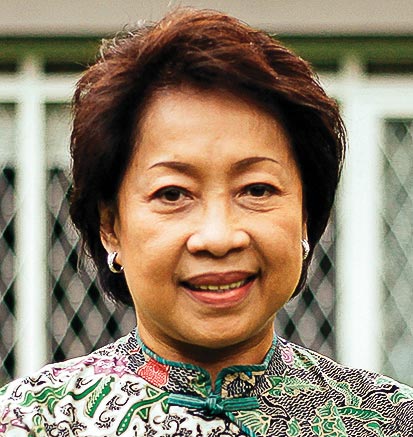 Chairperson of the Board of Patrons

Roos is a remarkable businesswoman and a Deputy President at PaninBank, a ‘big five’ non-state Indonesian bank that was the first Indonesian bank to go public. As well as Lily, she was listed within the top 99 most influential women in Indonesia by Globe Asia. Roos is a graduate of the University of California, Los Angeles. 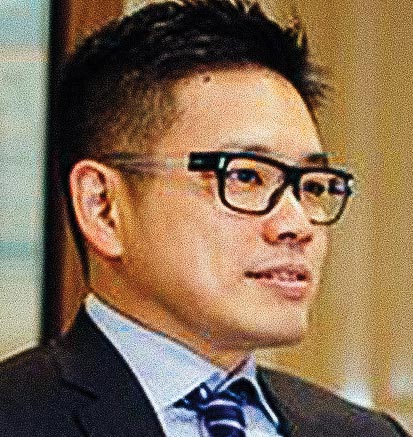 Member of the Board of Patrons and Treasurer of The Foundation

Wuddy Warsono has extensive experience in the capital markets with various roles at Morgan Stanley, Merrill Lynch, Citigroup, Nomura, and Kvarner. He spent 10 years in CLSA, the largest foreign stock broker in Indonesia, with the last role as CLSA Indonesia Country Head until 2014. CLSA Indonesia received multiple awards during his tenure. Wuddy is a Principal at Heyokha Research Indonesia and also a Board Member of Jakarta-based investment bank, Sucorinvest. He has also awarded Best Sales Person in the Asiamoney Award in 2007-2011 & 2013 and as runner-up in 2012 and 2014. Wuddy graduated from Widya Mandala University, Indonesia, as Bachelor of Commerce with cum laude. He received his M.Sc. degree in Finance with Distinction at Lancaster University, UK. He is also a CFA® charterholder. 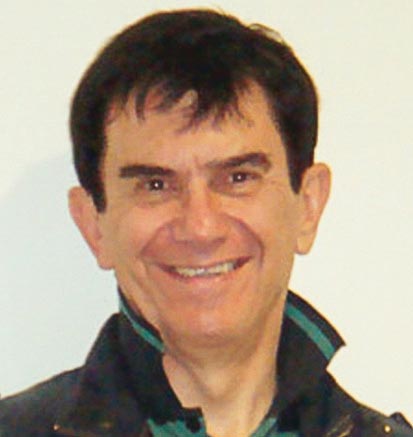 Keith is a retired Mining Engineer who has worked at very senior levels in the UK, Australia, Africa, and Indonesia on large Open Pit operations in various minerals and coal. This includes project design, company acquisition and project finance including operations development. He has spent a over 12 years in Indonesia working in Kalimantan, Sumatra and Java (including Jakarta) and has been able to see life differences around Indonesia. He holds both UK and Australian citizenship, is a Fellow of the Australian Mining and Metallurgy, he holds degrees in Chemistry (UK) and Business Management from Curtin University Perth. 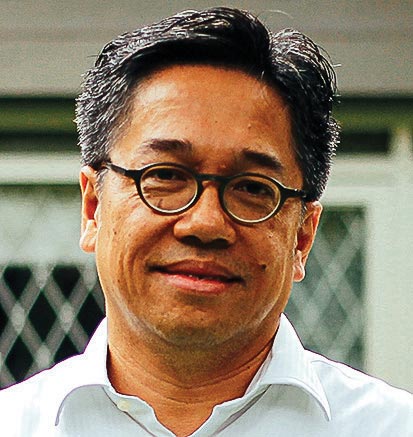 Bob is a partner of Nusantara Capital (NC) a financial investment and advisory company based in Jakarta. He started his career with Arthur Young (currently Ernst & Young) in Jakarta and Toronto. Prior to becoming a partner at NC, Bob was a senior finance manager of a US based oil company with operations in Indonesia, and a managing director of an Indonesian investment company. Bob was a 1995 Sloan Fellow at Stanford University’s Graduate School of Business. 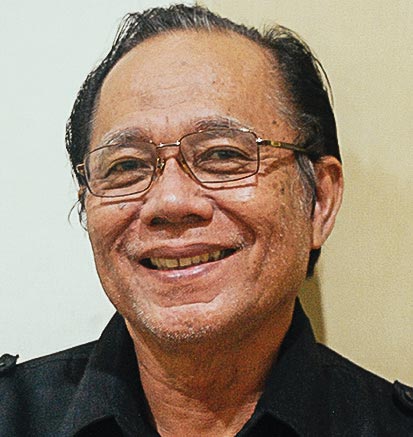 Professor Djamal, Djamaludin Ancok, graduated from Indiana University, USA in 1982 with a PhD degree in Social Psychology. He is currently professor of Psychology at University of Gunadarma, Indonesia. In addition, he also teaches Strategic Leadership and organizational behavior at the Faculty of Psychology and the Faculty of Economics and Business. at Gadjah Mada University. He is the author of eight books, and numerous scientific articles published in high profile international journals, and accredited journals in Indonesia. As part of his mission to improve the quality of education in Indonesia, Professor Djamal works as an expert volunteer and educational consultant for Titian’s Teacher Quality Improvement (TQI) Programme, and as well as being a board member of Titian Foundation. 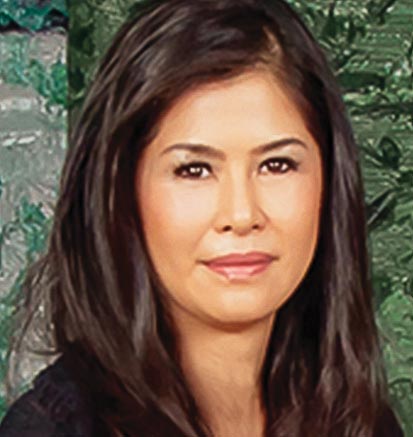 Lindrawati Widjojo is the President Commissioner and founder of PT Sucorinvest Central Gani. Lindrawati graduated with a Bachelors degree in Accountancy from Airlangga University, Surabaya, in 1989 and is fully licensed as a Broker Dealer, Underwriter and Investment Manager. Under her guidance, the company has grown and developed into a full-service securities company. 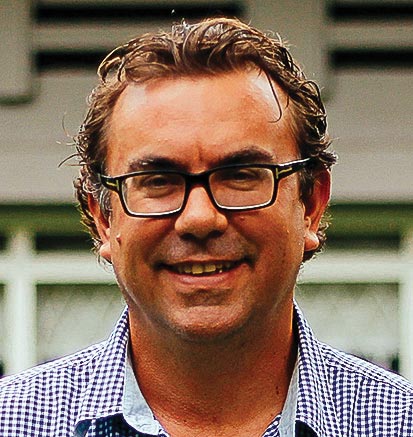 Nick Cashmore, a long-time resident of Jakarta, now lives in his native New Zealand. From 2006 to 2011 he was CLSA’s Country Head for Indonesia. CLSA is Asia’s largest independent stockbroker and Nick joined the firm back in 1999. For much of the past decade he has been a top ranked analyst, coining the phrase Chindonesia. Nick’s involvement in Asia’s capital markets date back to 1995 and have been spent mostly in Hong Kong, Thailand, Indonesia and the Philippines. Nick graduated with a finance degree from the University of Waikato, New Zealand. Now he also runs Cashmore+Co. 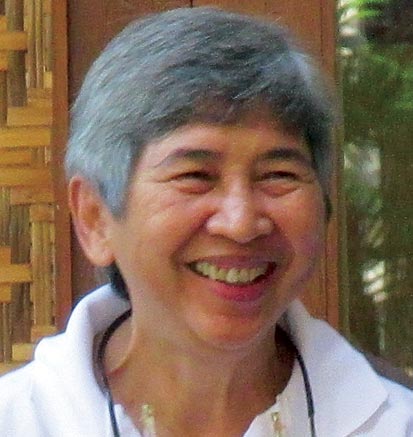 Lily is the founder and former CEO of PT Lily Kasoem Optikal, a chain of retail optical stores in Indonesia. Lily is a member of Soroptimist International, a worldwide organization for professional women working through service projects to advance human rights and the status of women. Lily is a recipient of the Sammy Humanitarian Award from the Pinch Reunion, USA.

At Titian, we believe in delivering cost effective services in a transparent manner and in adhering to international best practices.

Thanks to a board of committed professionals who work on a pro-bono basis and the support of numerous volunteers, over 90 cents in every dollar donated goes directly to the programme beneficiaries. This is a top quartile delivery rate when compared to international benchmarks.

Titian Foundation is independently audited by the international accounting firm Deloitte and, in more recent years, by PwC. We are pleased to provide financial statements upon request, so please contact us if you need them.