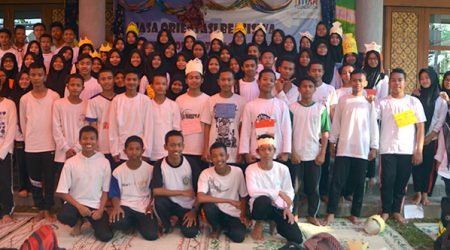 “You Only Live Once So Make It Meaningful”, is the theme raised in the Scholarship Orientation Period (MOB) of Generation 10. The event was held on Sunday, August 6th, 2017 at Titian CLC in Bayat. Acting as the MOB Committee, Gen 9, chose this theme inspired by the life of a banana tree, because it …