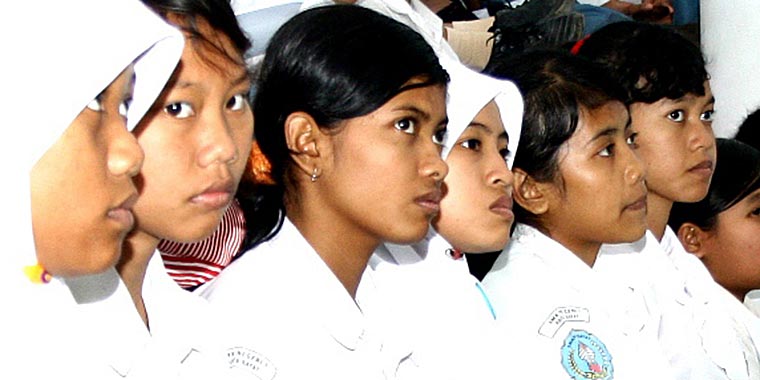 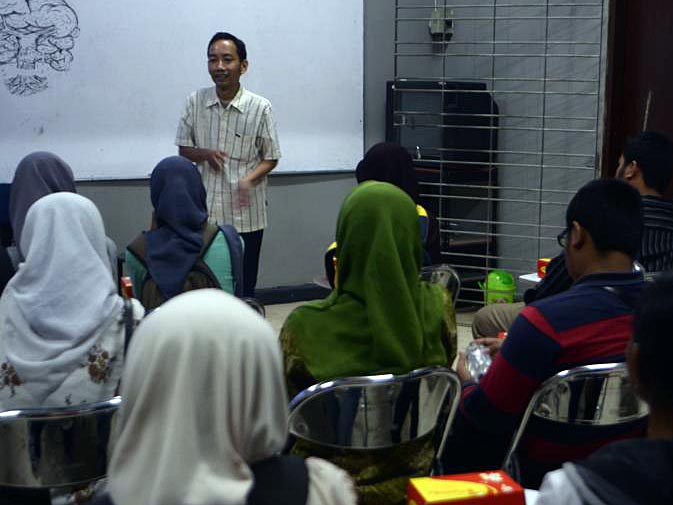 During the celebration and meeting many parents agreed that the school had progressed a lot since the time when it was started. From the report that the headmaster mentioned earlier that day, the achievements that the school reached was unexpectedly satisfying concerning that the school was still very new.

Furthermore, planning the future after graduation, students of SMK also visited University and Art Institute that they hoped they could go to pursue further study. Universitas Negeri Surakarta and Institute Seni Rupa Indonesia Solo were their destinations this time. The two institutions were the ones that most students of SMK ROTA hope to study after graduation. They spoke to the faculties and current students on their visit to gther information. This activity is aimed at encouraging students to understand what it takes to study there so that they can prepare better when the time comes.