Why Do Non-Governmental Organizations Exist?

How often is non-governmental organization (NGO) topic being discussed during gatherings with colleagues, or at dinner time with family? It might be unlikely. Apart from the fact that it is not a common topic, the ‘NGO’ term might not actually well-recognized by our society in general. So, what are the importance and functions of NGOs and how can NGOs be formed at first?

History records, initially, that the term NGO became popular at the end of the Second World War, as the United Nations attempted to distinguish between specialized inter-governmental agencies and private organizations. Just imagine how many organizations there might have been ‘inadvertently’ formed after the war — many, of course, volunteered to help one another. However, the actual origins of the movement were much longer before that. There’s a hint that the first international NGO in the world was the Anti-Slavery Society which was formed in 1839 in the United States. This organization became a catalyst for many of the organizations that followed it. Later, various other NGOs grew, including the Red Cross, Save the Children, and Oxfam after World War II.

In this current era, NGOs are non-state actors who play a significant role in encouraging the progress of the country. NGOs also helps countries to implement Sustainable Development Goals (SDGs)—a global development framework designed by the United Nations. NGOs have various focus movements and objectives, for example in matters of human rights, the environment, and also women’s empowerment. The spirit of the SDGs can be seen in its own motto, which is ‘no one left behind’. This motto is conceptualized to integrate the global development including all countries that support SDGs.

At the time the SDGs were launched, Indonesia already had developmental priorities, in accordance with the programs and priorities in the Nawacita and the 2015-2019 Medium Term Development Plan (RPJMN). In short, Nawacita consists of nine development priorities. The SDGs are translated and integrated into national and regional development agendas, and in general, all SDGs targets intersect with components in Nawacita. Now, the RPJMN has been updated for 2020-2024. It is clear that one of the biggest roles of NGOs is to partner with the state in its development. The establishment of NGOs is known as one of the most visible public response to globalization. NGOs all over the world are certainly existed to be a useful balance between the government and the society so that the voice and needs of the society to develop both the country and the world can be harmonized. 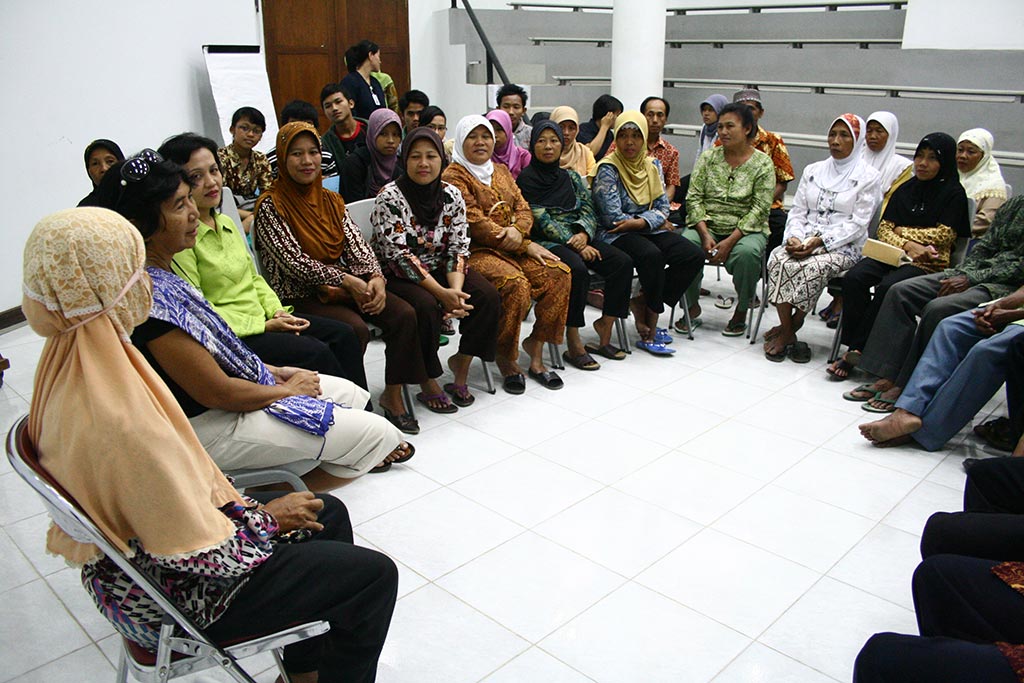 Titian’s organizational structure, background, and goals make Titian a part of the list of NGOs that support the advancement of education in Indonesia. You can read about Titian’s role in supporting the SDGs and supporting the country’s development plan in this article. In the latest 2020-2024 RPJMN specifically in Presidential Directive number 2 which is Human Resource Development, there is a part of the plan to improve the quality of education. Education is one of the determining factors of the development assessment progress in many countries. Similar to other active NGOs operating in all parts of the world, Titian can create a ripple effect for the surrounding communities to work together and become better altogether. Not only empowering youth through scholarship and mentoring, Titian also empowers the community by being ready to facilitate the surrounding communities to learn new skills and also opening up access to new information and knowledge. 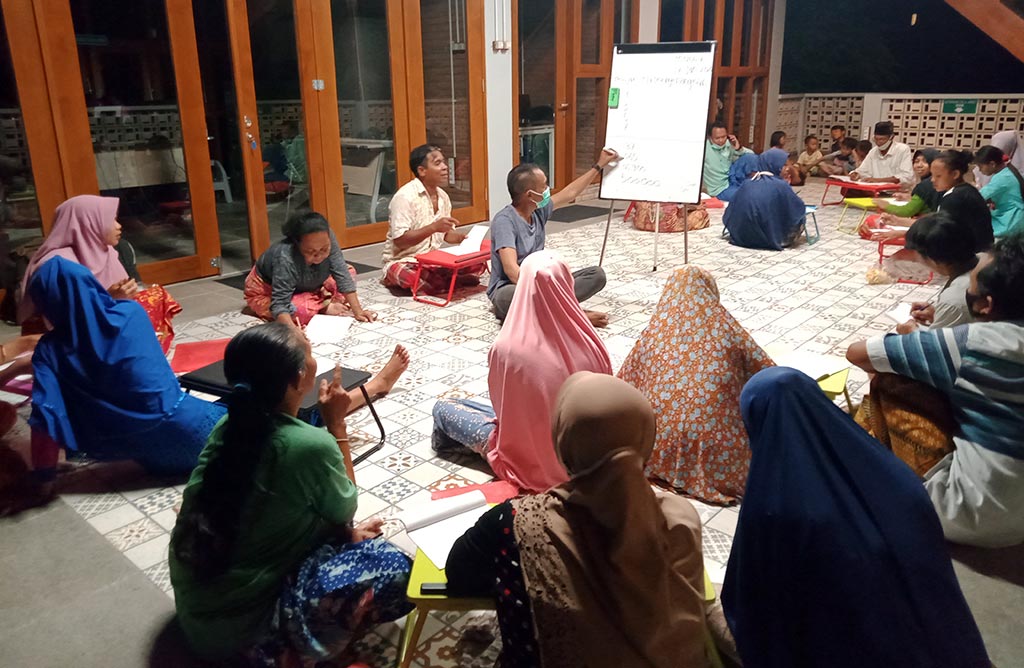 Some of the impact of change may not be seen and felt instantly, because developing people’s character and mindset is not an easy task and it surely will take a long time. Even though it is not easy, it is certainly still very possible for NGOs and other parties to do this, especially if all related parties put their trust in the process. Since 2006, Titian has been working to help more than 1,000 students graduate from high school. Various programs for the community also continue to be carried out in a sustainable and monitored manner. The education obtained by all Titian students can help them in terms of developing a mindset that will influence their respective families, improving their quality of lives, and also re-implementing the education patterns that will be applied to the next generation. The world will continue to change over time. It’s answered: the existence of various NGOs around the world, including in Indonesia, is one of the strong components in a society to help them form new characters, habits, and mentality in facing global challenges.

Next News →
Get to Know Yourself Better